The Indian OTT streaming industry is all set on the path of major growth in the upcoming decade. It is expected that the industry will grow to $13-15 billion over the next ten years at a CAGR of 22%- 25%, as suggested by a joint report on media and entertainment. A report from the OTT industry body CII and Boston Consulting Group (BCG) has informed that the Over-The-Top or OTT industry is one of the most rapidly growing industries in India, with over 40 platforms currently providing vastly varied content.

The Growth of OTT Industry in India

According to a report from PTI, the massive growth in the industry has been made possible by various factors such as the introduction of affordable high-speed mobile internet, the doubling of internet users in the last six years and even an increase in the number of users opting for digital payments. In addition to this, the global OTT leaders such as Netflix, Disney+ and Prime Video offer pricing specially curated for India, which is about 70% – 90% less than what it is in the USA. Moreover, there has been a significant increase in investments in Indian original content.

The major OTT platforms in India include Netflix, Amazon Prime Video, Disney+ Hotstar, Sony Liv, Alt Balaji, Zee5 Premium and EROS Now. The report also said that strong content always catches more eyeballs suggesting that Indian OTT can offer content to international markets as well by targeting the Indian users abroad or population with similarity in the language. The OTT industry in India has also been aided by the dominant presence of youth in the population, as 50% – 55% of the population comprises citizens under the age of 30. 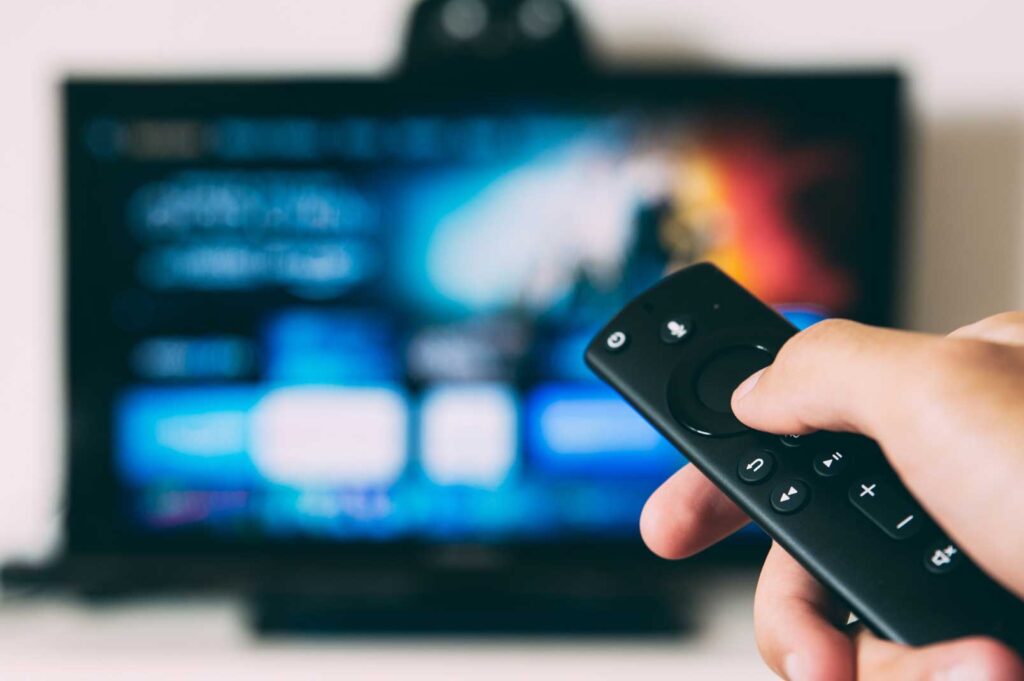 The report mentioned that the OTT industry has grown into the scaling stage from its early stage as it has transitioned into the SVOD model from the AVOD model. Users are now interested in investing in premium and original content. The industry is all set to enter its mass stage, which will result in cord-cutting of Pay-Tv, deeper penetration of SVOD model in the country and people subscribing to multiple OTT platforms at once. Furthermore, the pricing of these services in India has been made affordable to drive adoption. Moreover, OTT platforms can also focus on targeting regional content as about 56% of the Indian population has a regional language that is absolutely untapped in terms of content. 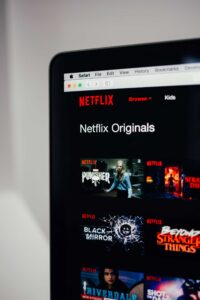 Content is the penultimate distinct advantage in the present wildly cutthroat world. It is basic to foster a substance portfolio that is assorted and connecting with to keep the crowd snared. OTT stages brag of a remarkable imaginative substance across different types and dialects, for example, Sacred Games, Delhi Crime, Comicstaan, House of Cards, Little Things 2 and so forth to give some examples. For the future additionally, OTT stages have submitted enormous interests for the sake of content and have even opened an expanse of chances for energetic and skilled experts. Furthermore, the easy to use connection point of these stages is the cherry on the cake giving a consistent client experience.

Out of the case cooperative energies

There have been a few exceptionally intriguing cooperative energies with regard to this circle. For example, Amazon has synergized its internet business market space Amazon Prime with its OTT stage Amazon Prime Video which has duplicated its client base by complex making a pool of steadfast clients.

OTT stages have situated themselves as video on request stages which are advantageous, wealthy in experience and broadcast-quality video to satisfy the advanced utilization want of the crowds. The expression “Netflix and Chill” has turned into a quintessential piece of millennial speech. The beat on situating has additionally helped with market entrance and development. 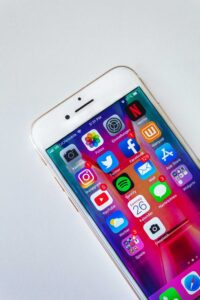 What Is Mindfulness And Why You Should Practice It

Brain Drain: A problem for nations and their knowledge powers 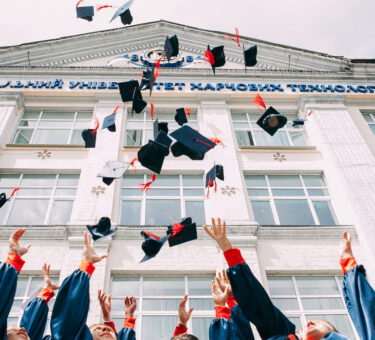 Top 5 Destinations for Indian Students Who Plan to Study Abroad 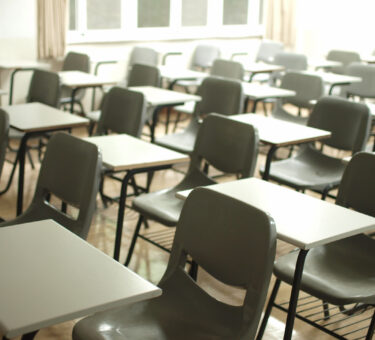 Brain Drain: A problem for nations and their knowledge powers 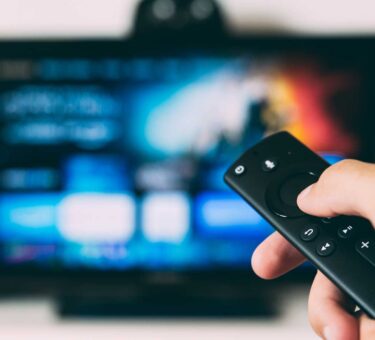